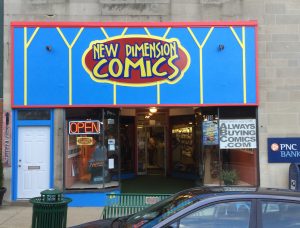 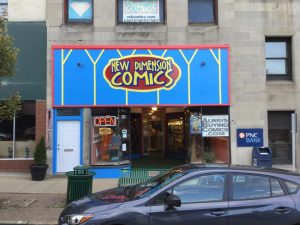 Join us to celebrate!
50% off Dollar Books!
20% off Back Issues!
10% off Toys and Graphic Novels!
*Spend $25 after discounts to spin the NDC Wheel and win a prize! All subscribers get one free wheel spin!* 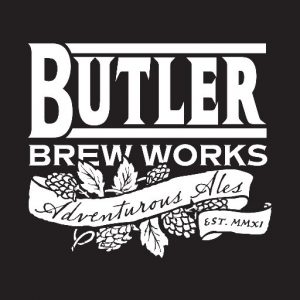 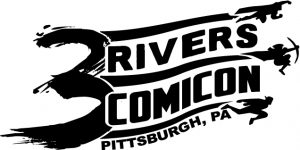 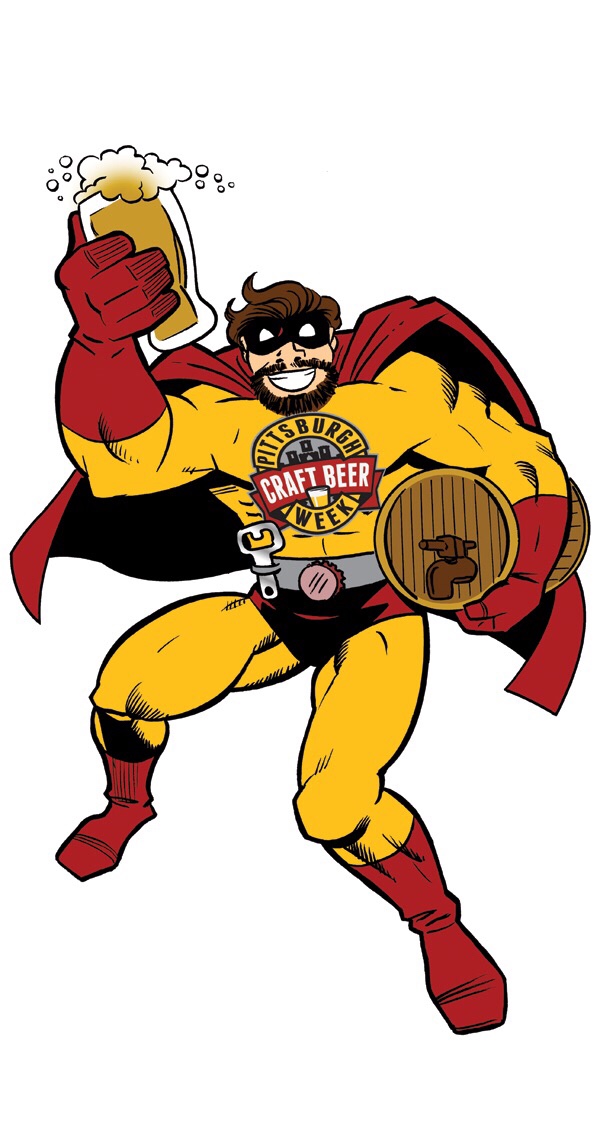 To get your table please email Dan(at)3riverscomicon.com for a contract and payment options.